Sumatran elephants (Elephas maximus sumatranus) differ morphologically, anatomically and genetically from all other subspecies of the Asian elephant. Together with the Borneo elephants, they are the smallest elephants on our planet, even if individual animals can still reach over 2.5 meters shoulder height and weigh more than 3 tons. Their skin is usually less depigmented than that of their relatives, and almost all bulls have externally visible tusks ("tuskless" bulls occur, but are comparatively rare). Instead of the usual 19, Sumatra elephants have 20 pairs of ribs, and they are genetically very different from all other subspecies - so much that the monophyletic group of Sumatran elephants is considered a separate "Evolutionary Significant Unit" (ESU). Crossing with other subspecies in breeding programs should therefore be avoided, and the protection and conservation of the remaining wild Sumatra elephants is of high priority in species conservation. 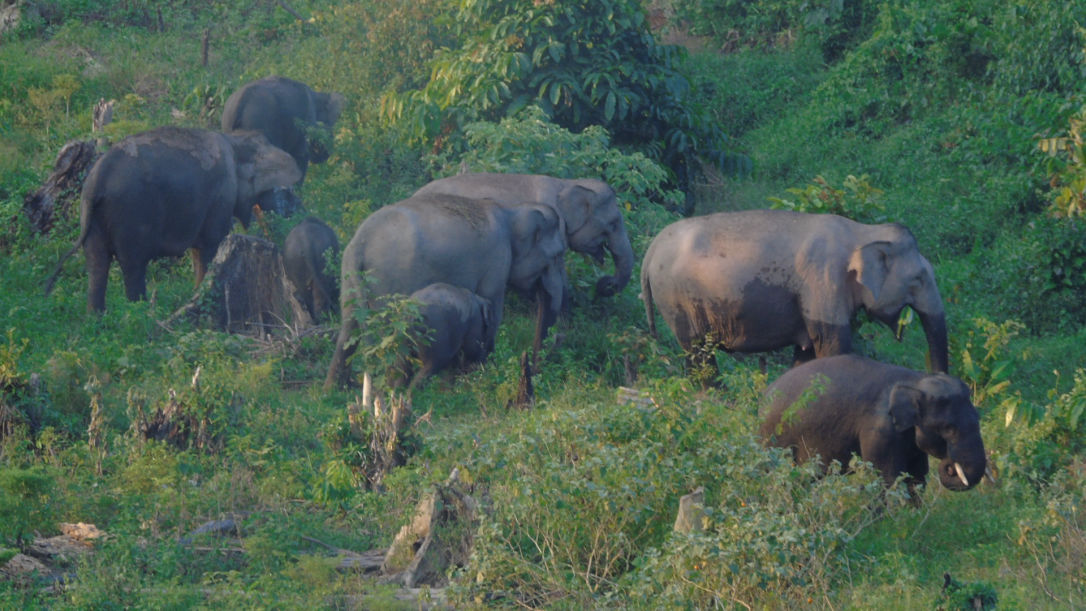 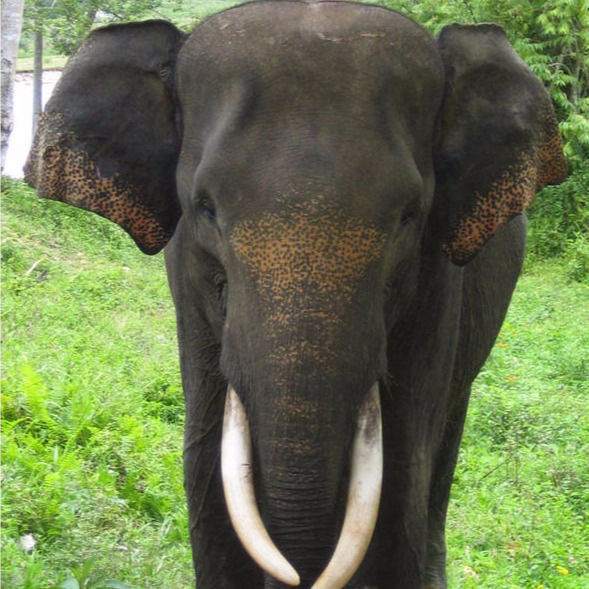 As their name suggests, Sumatran elephants are only found on the Indonesian island of Sumatra. With the exception of a few steep mountain forests, the animals, which are well adapted to their tropical habitat, were once numerous and distributed all over the island. For thousands of years, Sumatra elephants and humans lived peacefully side by side in the dense rainforest.

The first reports of Sumatra elephants in captivity date back to the 17th century. However, only few animals were caught at that time for the king of Aceh, the total population of elephants was hardly decimated. That changed during the 350 years of Dutch occupation, when thousands of elephants were killed for their ivory and as a "sport". The free-ranging population shrank dramatically over time to an estimated 3,600 elephants (estimated based on the amount of ivory exported - which says a lot about the time). Fortunately, this madness was finally put to an end and the Sumatra elephant came under protection in 1931.

Unfortunately, the law was unable to protect the elephants adequately and permanently. Today there are hardly more than 1000 free-roaming elephants on Sumatra, almost all of them live in very small and isolated populations spread over the island. Even though Elephas maximus sumatranus currently enjoys the highest protection status in the country: threatened by habitat loss, poaching, inbreeding, and conflicts with agriculture and industry, the future of the Sumatra elephant is uncertain. More and better protective measures are urgently needed so that these wonderful animals get a real chance of survival!