Why do the elephants of Sumatra need our support?

Elephants have lived in Sumatra for thousands of years. Well adapted to the island life, they have got along well with all other creates within their habitat in the past, such as tigers, orangutans, rhinos, as well as people who also lived in small groups in the rainforest. In the last few decades, however, there has been a dramatic change in land use on Sumatra. Large areas of forest have been cut down or burned to make space for plantations, mines and new settlements.

It is not too late yet, but there is no time to lose, its really: now or never!

Over time, elephants were increasingly displaced from their original home, captured, relocated, or killed. In addition to the loss of their habitat, many elephants were also hunted for their ivory, which has further decimated the already small populations.

Today there are only a few remaining “population pockets” left in mostly remote and isolated areas. And even these are acutely threatened by further habitat loss and poaching. If these extraordinary and fascinating animals are to be preserved, quick and targeted action must be taken.

We at SECI dream of a secure future for the Sumatran elephant, of a future in which the coexistence of humans and elephants on Sumatra becomes a reality. 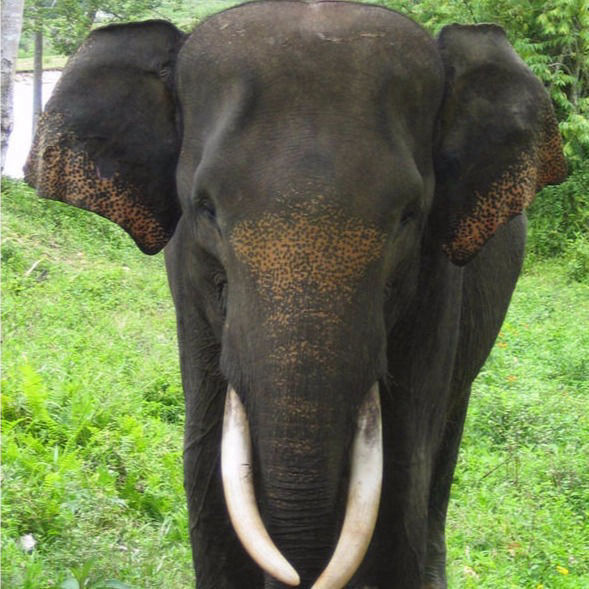 But our dream only has a chance if it is supported by local people. That is where our SMALL GRANTS program comes in, which aims at helping prospective Indonesian elephant conservationists with their training and during the start of their careers. For this we have entered into a partnership with the Wildlife Conservation Center of Gadjah Mada University. 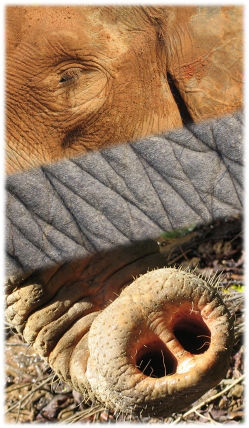 In addition, we raise funds that are then made available to selected on-site elephant protection projects via our EMERGENCY FUND, primarily intended as emergency aid for unforeseen and particularly difficult situations. Thanks to the active project work of our president Dr. Alexander Moßbrucker for International Elephant Project and SECI, we are in direct contact with almost all organizations that support Sumatra's elephants. 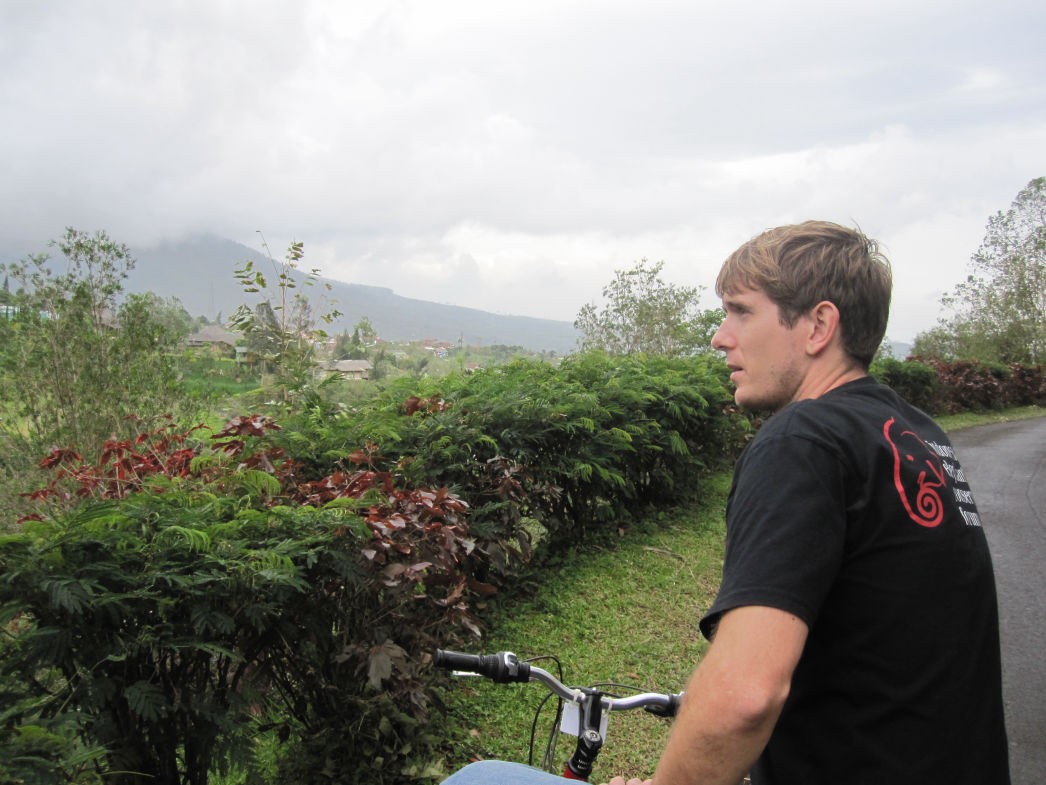 SECI, the Sumatran Elephant Conservation Initiative, was founded in 2010 as a non-profit association with the aim of promoting the protection and conservation of the Sumatra elephant. Since the beginning, the driving force has been SECI's president Dr. Alexander Markus Moßbrucker. Like all SECI members, he works 100% on a voluntary basis for our association.
Alex has gained plenty of field experience while working for many years as the leader of various conservation projects in Sumatra, which almost always involved elephants. After a good 10 year collaboration with the Frankfurt Zoological Society, Alex is currently working as a project manager for the International Elephant Project.